The club was formed in 1991 as Bromley Borough and went on to become Croydon Women's FC in 1994.

Croydon went on to become one of the top teams in England, winning the league and Women's FA cup 'double' in 1996, the league again, in an undefeated season, in 1999 and another 'double' in 2000.

In 2000 the club disbanded and most of the players went on to form and play for Charlton Athletic Women's Football Club.

In 2019 the club was reformed and spent one season at Under 18 level in the Surrey County Women And Girl's League.

In 2020 we became members of the Greater London Women League as an open age team. 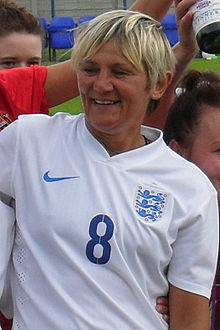